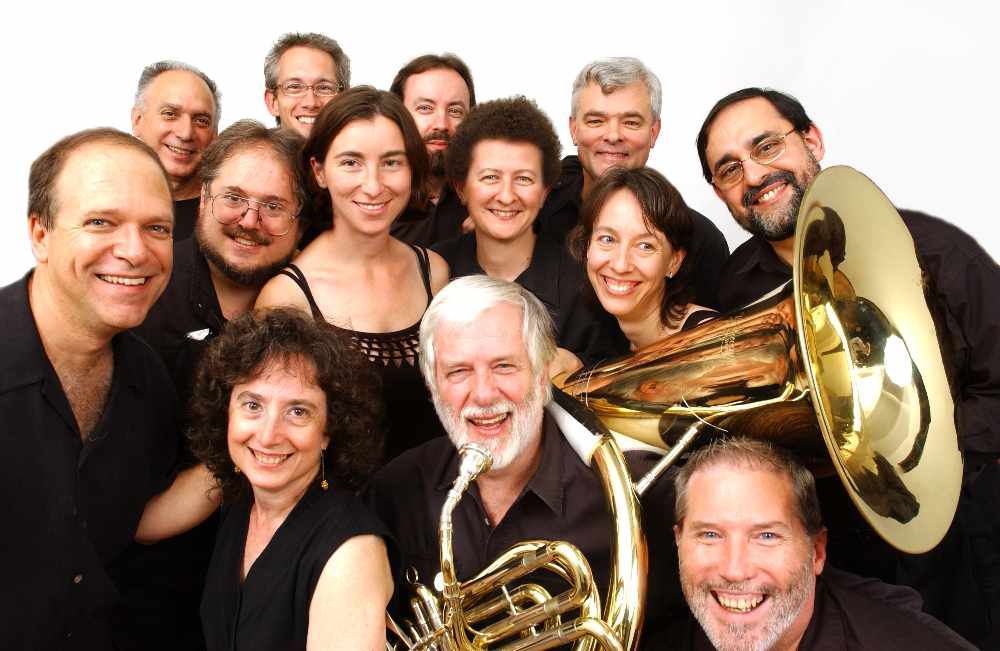 Take a musical tour of the Balkan region with North America’s premier Balkan brass band! This lively performance features wedding music from South Serbia, a traditional table song from Bulgaria, and melodies from the Roma in Serbia and Macedonia, as well as songs and dances from around the Balkans. This outdoor afternoon promises lively rhythms and upbeat melodies in an energizing, toe-tapping performance.

Founded in 1983, Zlatne Uste is the premier Balkan Brass Band in North America, whose repertoire spans the most important stops in the traditional music of the Balkans -- Serbia, Macedonia, Bulgaria and Romany traditions. The band has played with the late singer Šaban Bajramovic and many other legendary Roma musicians from Eastern Europe. Zlatne Uste is a six-time invited guest at the Dragačevo Brass Festival in Guča, Serbia, who represented the United States in the first International Competition at Guča in 2010 is and featured in the documentary film Brasslands.

More Information (K94.1 is not responsible for external websites)

More details for this venue

The event runs from 2:00pm to 3:30pm on the following dates.
Select a date to add this event to your calendar app.

Sign up and be the first to know about contests!

Get Our Mobile Apps